How to Prep Your Oral Argument

You’ve been chugging along, gobbling up every nugget of wisdom the professors have to offer. Everything is ok. You’re fine. Law school is finally feeling right and then – POW! 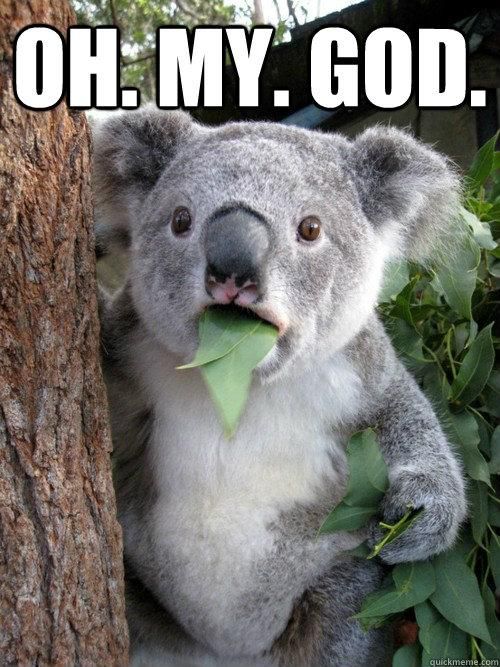 Your first oral argument comes bounding around the corner and you have no freaking clue what to do. This is the point where you realize one of two things:
1) Well damn. I don’t like to speak to crowds and this is going to suck; or
2) I’ve totally got this and I’m confident, so I really don’t need to prepare – right?

You’re wrong in both scenarios.

If you’re in the first group, then you need to give yourself more credit.
You were accepted to LAW SCHOOL.
You MADE IT THROUGH your first semester.

This oral argument is going to be another feather in your cap of amaze-balls.
Don’t think it’s going to defeat you or break your spirit.
The point of the exercise is to give you a little taste of how it feels to be a zealous advocate. You need to feel the rush of what it is to be a competent attorney, otherwise, your efforts to earn high grades in class fail to relate to the real world.

Trust me when I say this: If you can speak and write eloquently, you will have a much easier time winning a Judge over.

Now, if you’re in the 2nd group, listen here, child. Bottle up that confidence and store it away for the actual argument. You need to strut your stuff to impress the Judges, but if all you have is confidence – it’s not going to get you far. Do not make the mistake of thinking that you can get by with a few quick glances to the case facts and a few briefs of the defendant’s motion for summary judgment. Do not be the one caught unprepared! 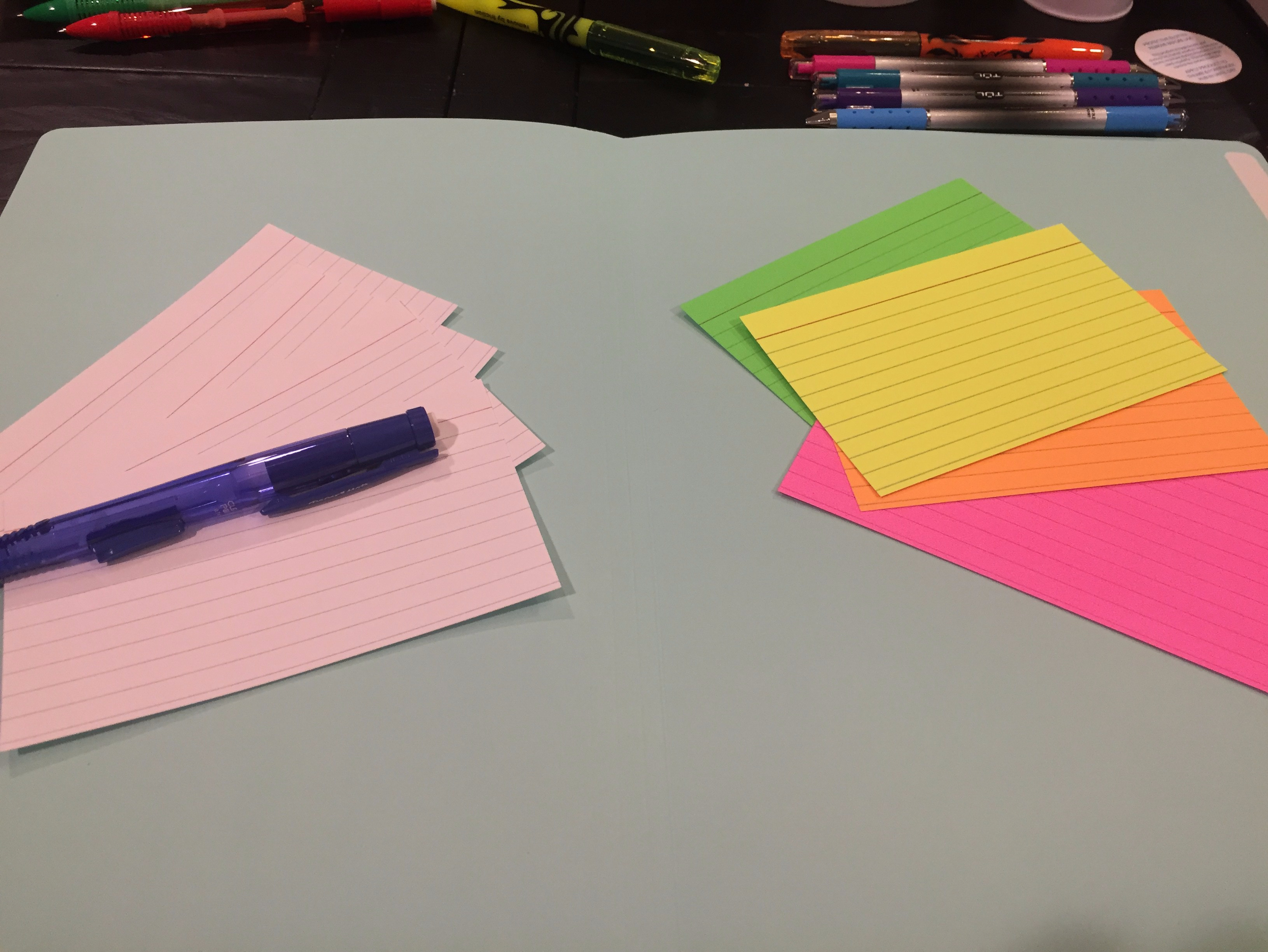 Your argument should be mostly drafted by the time you get here.
Why?
This is because you will likely have been asked to draft either a motion for summary judgment or an opposition to an MSJ (or other Motion brought in front of the Court).

Set up your argument! Write like the wind, and be FIERCE.
You’ll want to practice your argument multiple times before the real deal. Feel free to use your family members, or even pets, as an audience.
[If you were told not to collaborate with ANYONE – follow directions!]

True, but we love it.

Now, you’re going to set up your already written argument!
Get your notecards and give them titles. I needed to create arguments for each of 3 elements, as well as have an introduction and a roadmap (to let the Court know where I plan on taking them).

So, extra? No – soooo prepared!

Use the tape and flags to organize your argument and keep everything in place.
On the front of your cards, include what you want to say. Only tape the TOP of each notecard, so you can flip it over when you’ve made your point.
BONUS – Write the case names and facts you need to have on hand (on the back of the notecard where your point is), in case a Judge asks you for them!

Notice, I also used the extra space on my folder to write key points and notes to myself.
They’re in smaller chunks, so that I can catch them easily when I glance down.

Remember – DO NOT read directly off your notecards.
I prefer to write my entire argument down because it’s basically a security blanket!
By reciting  it often, the argument morphs into information that is easier to remember and feels much more natural discussing out loud. Ideally, your argument should not sound as if it is coming from a robot – you need to add flair and passion to your style!