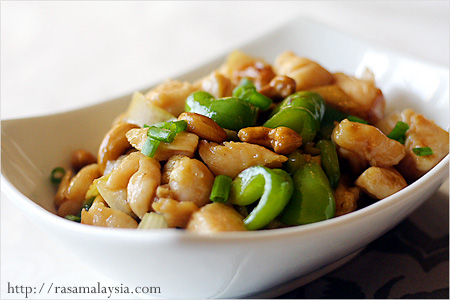 Today I’ve eaten more Thai food than I care to admit.
My new workout plan is about to get Dixie Chick serious.
Fo’ Real, yo!

A bestie and I decided to have our eyebrows waxed…isn’t this the way all good stories start?

We met at the salon, and I was called back first.
The beauty technician was nice enough, for being insanely quiet and yielding hot wax. Eeesh!
So, I’m laying on the table and the word vomit thing I do [when placed in awkward situations] erupted.
I tried asking how her day was…fine.

Seriously, I’ve always wondered how any woman can get her nether regions trimmed and sculpted by a complete stranger. Is that weird for you? ….Oh, no, no. You can’t do wax there? Too big.
Umm…me? I’m too big?… Yes. Too big. I No do.
Now, weighing in at 160ish is still borderline obese according to the BMI chart. I’m well aware of this. But…

As in, you do realize you said that out LOUD to a paying customer, right?!

I was thinking of shrieking at whole new pitch. Wounded.
Angry. Hurt. Pissed-off. A breath away from crying.

But a split second later, a blink in time to process the harshness, I realized that this woman does not know me. She has no clue how hard I worked over the last six months to shed 35 pounds. She has no clue that I haven’t eaten ice cream in over a year.** (No, I do not consider fro-yo “ice cream,” nor have I eaten any in the longest time). This person does not rock climb with me or understand just how far I’ve come to be this “big.” I mean, damn. But, props to her for being honest.

Was she kinda-sorta-really hurtful? Hell to the YES.
Did she mean it? Who the hell knows? I’m hoping she was just being observant and stating a fact.

Because you can’t get huge in ONE DAMN DAY! Or in a couple of days.
I do count calories and work out (bit of honesty – another run here and there certainly wouldn’t kill me, though I’m sure I’d swear it would if the beau would relent and let me curl up on the couch).
It’s a process, but I’m making progress.

Now my eyebrows look great and I’ll be back at the gym tomorrow.
But tonight, my size 10 derriere and I will be playing couch potato; drooling over the recipe to share with you in tomorrow’s blog post. Get excited!

Oh, and the bikini wax? Maybe I’ll get brave enough to try one in the near future and tell you all about it.
Don’t go placing your bets just yet…

**Edit: The beau pointed out that we ate vanilla bean ice cream last week when we were at MesoMaya. Damn my inability to run from deliciousness. And cake. The cake always wins.