Coffee plays quite a [venti] role in my life. My morning routine includes at least one cup every morning…depending on which class I have first, if I’m being real honest. I grew up in a household kick-started by a little cafecito, which means even a whiff of good java makes my day happier. 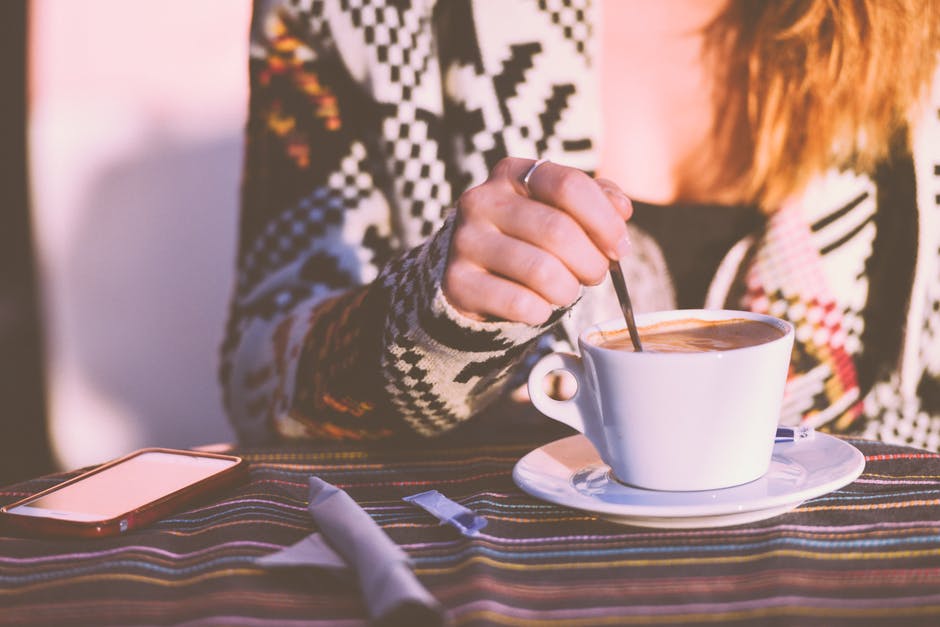 This morning was a particularly great start. I crossed off several action items and snuck some good study time in before the beau and our two pups woke up. The three of them tend to sleep in which – with me in the house – doesn’t tend to happen often.
What can I say? I’m a bit of an early riser and I can be reaaaaally annoying. Or, so I’m told.

To kick-off a great day of studying and meal prep – I am giving away a $20 Starbucks gift card! WOO!

I’ll select ONE winner at random and DM you the gift card!
Simple as that! 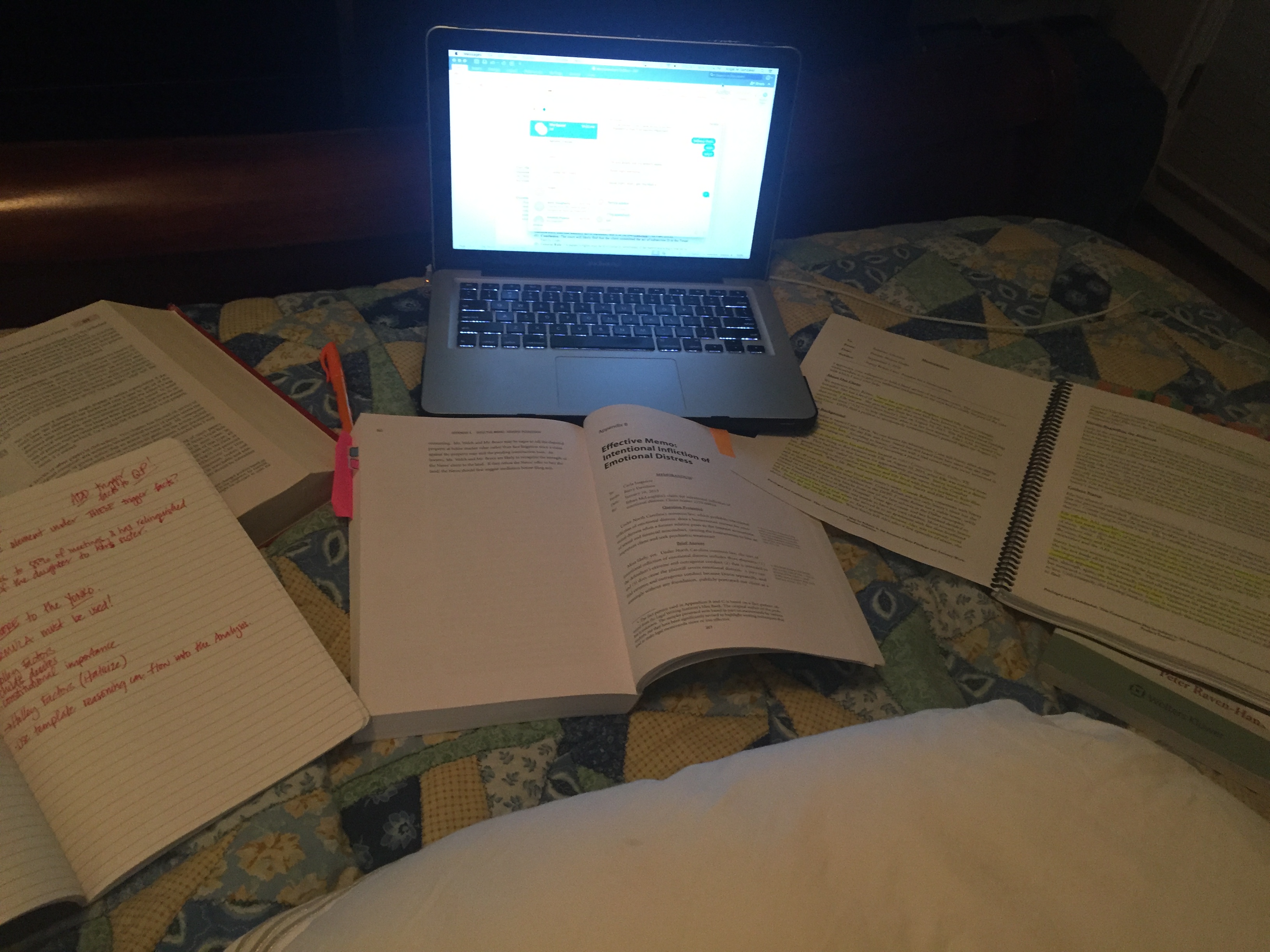 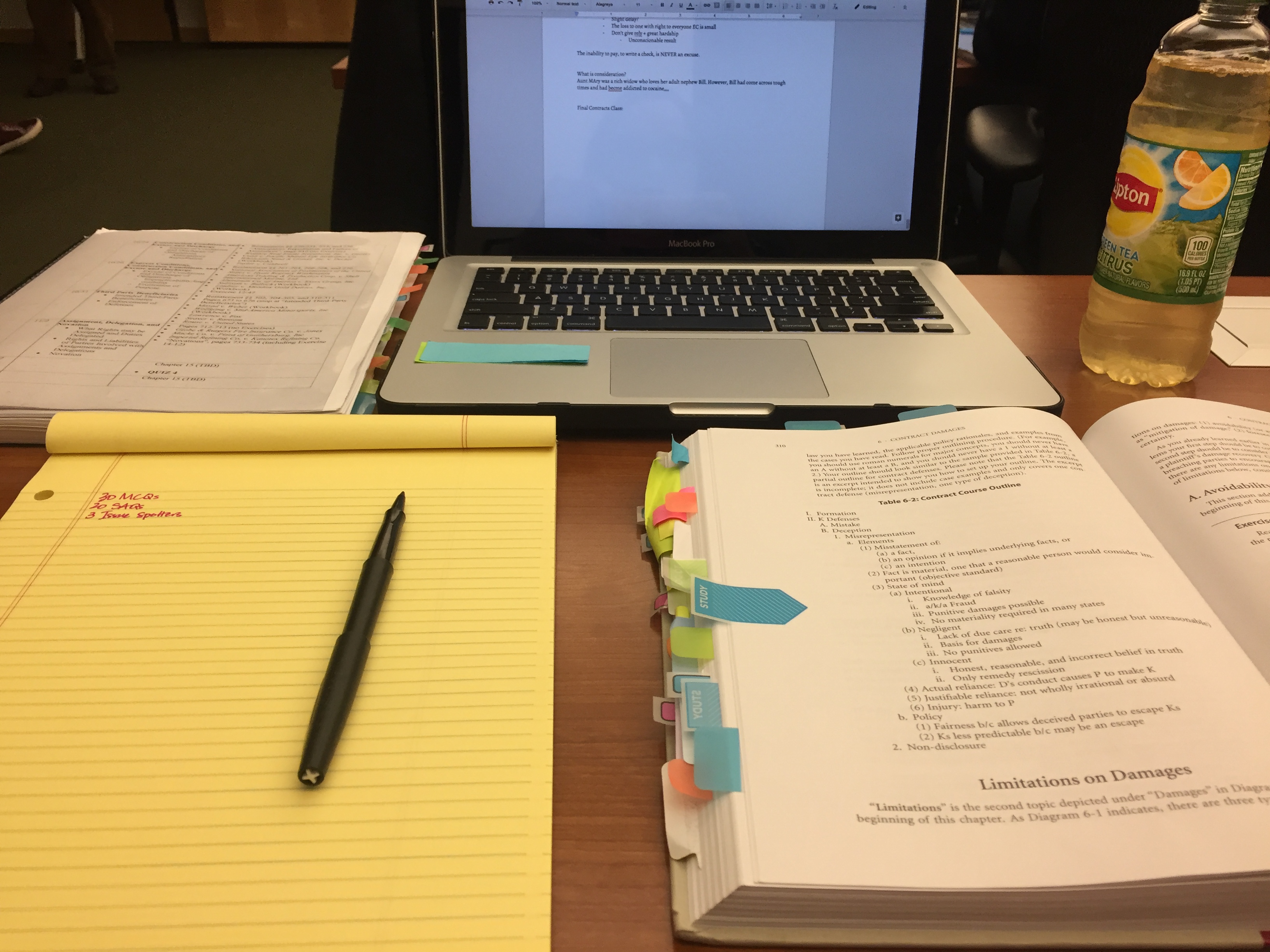 Sometimes my study is neat and orderly, other times it’s as if my hair is on fire. That’s just the life of a #1L student. <3 I’m sure you’re used to it by now.