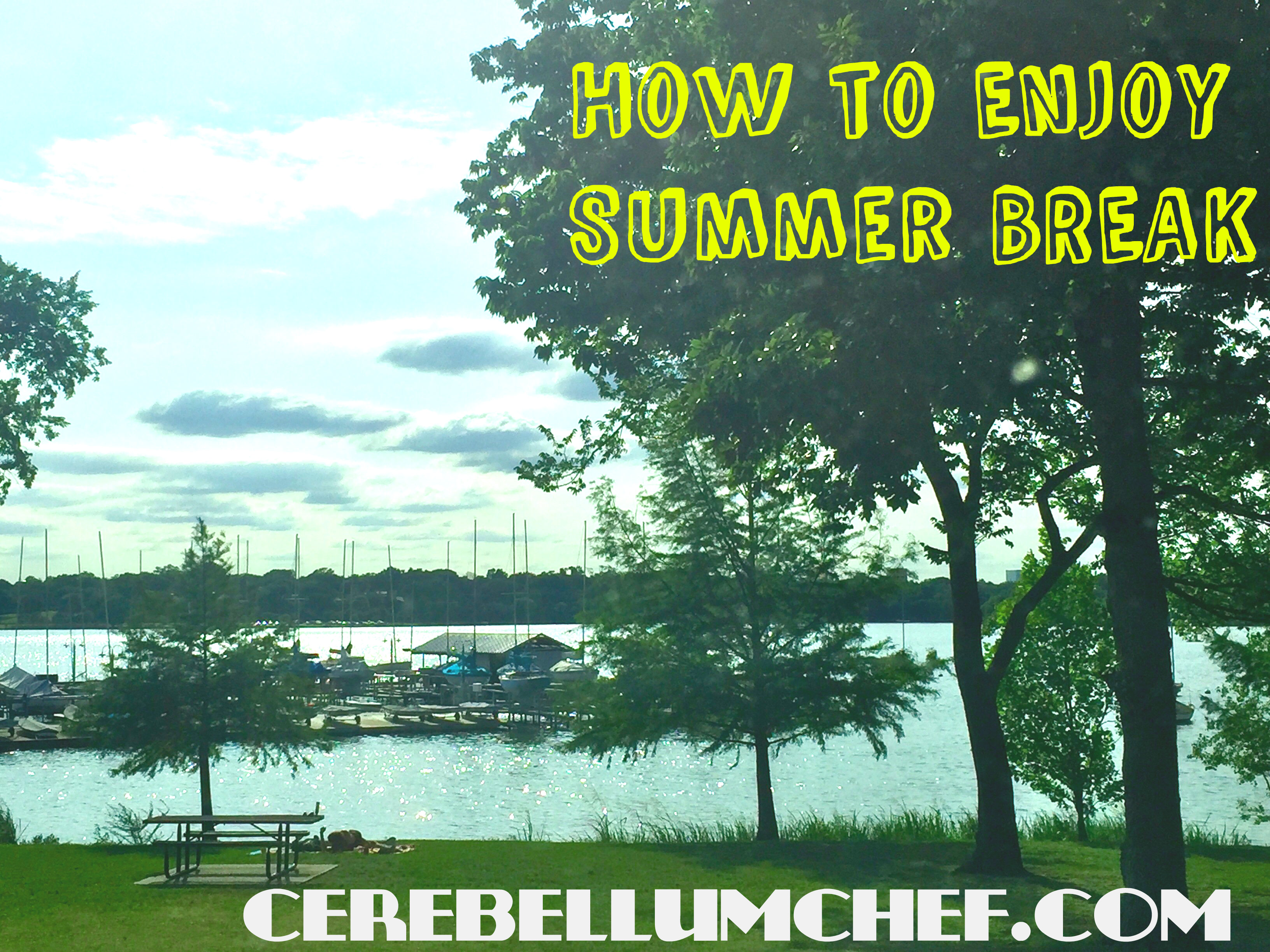 The Beau and I brunched at Mesero on Sunday. We took the pups, which was a riot – because getting to the patio (with a blocked entrance…fire hazards be damned) was challenging.

Our original plan was to eat at a pet-friendly restaurant (which is a short list in Dallas proper). Now, I’d eaten at Mesero before and was not super thrilled to go back. However, we were now trapped by cars on all sides and there was no end in sight to get our Jeep back from the valet…so off we went toward the bright umbrellas (seriously, they’re ORANGE). The seating hostess was nice, but when we got to our table, the group nearest us leaned over to say the service was sub-par. One patron went so far as to point out which waiter to avoid!

Their brunch menu is small, but the portions are HUGE. Here’s wahat you need to know:

Overall, we were not too pleased with this brunch spot. I felt like I could seriously teach the Chef a thing or two about Mexican cooking (or whatever they think they’re actually making…). We will not likely be back, barring some sort of kitchen-staff overhaul and a change in menu options.